Children’s wellbeing is a core focus of the Chetu Foundation, and in order to further promote this interest and better support our team members, the Foundation is pleased to host a Scholarship initiative that we invite all team members’ children to apply for. 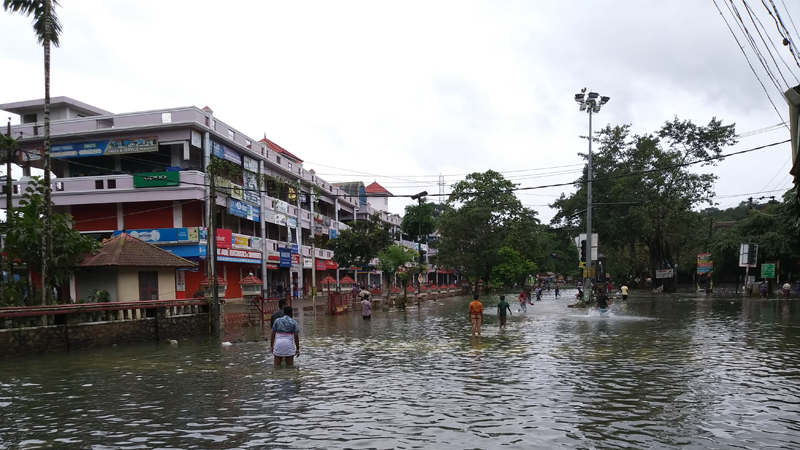 Participation in any Chetu Foundation Initiative is open exclusively to existing Chetu employees. If you have any questions regarding this stipulation please e-mail us here.

Over the months of July and August 2018, the state of Kerala faced record downpours which claimed numerous lives. Identified as the worst flood in almost 100 years, the natural disaster has displaced more than 300,000 people around the state.

As catastrophic torrential rain hit various states in India including Kerala, Bihar, Uttar Pradesh, Maharashtra and many in July and August 2018, resulting in devastating floods, and leaving communities in grim like conditions.

Chetu took the initiative to raise funds to support those affected by the flood. All funds collected were sent to the Chief Minister’s Disaster Relief Fund to help alleviate the effects of the natural disaster and provide immediate assistance to those in need. 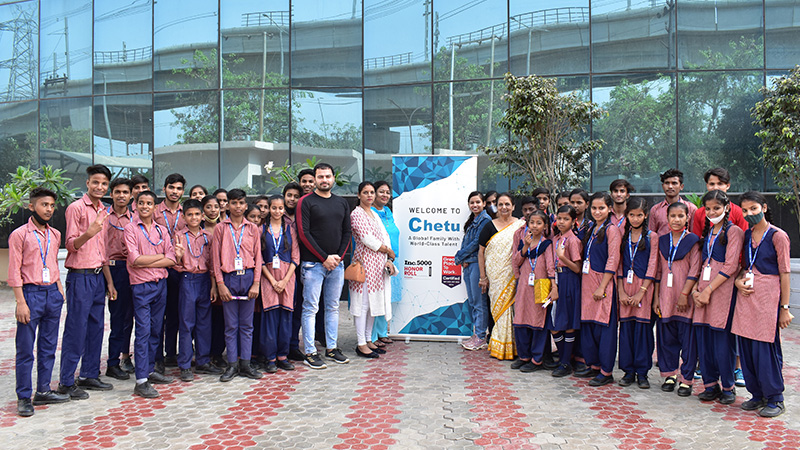 The Chetu Foundation was honored to host the incredible students at the Sanatan Dharam (SDBVM) School on their recent visit t ... read more 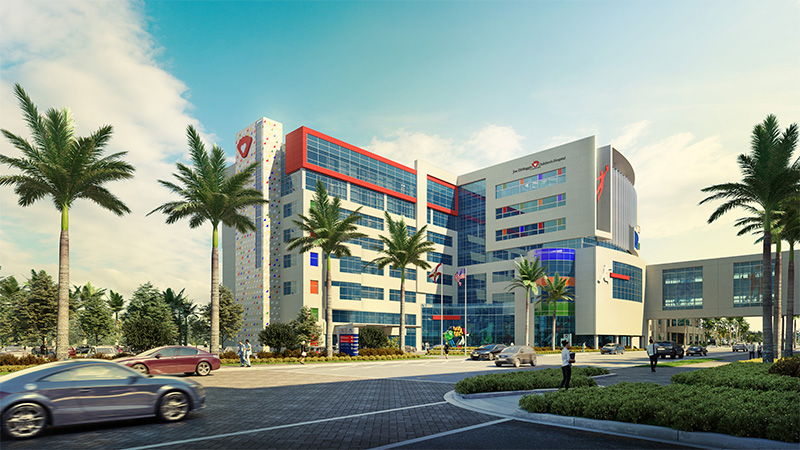 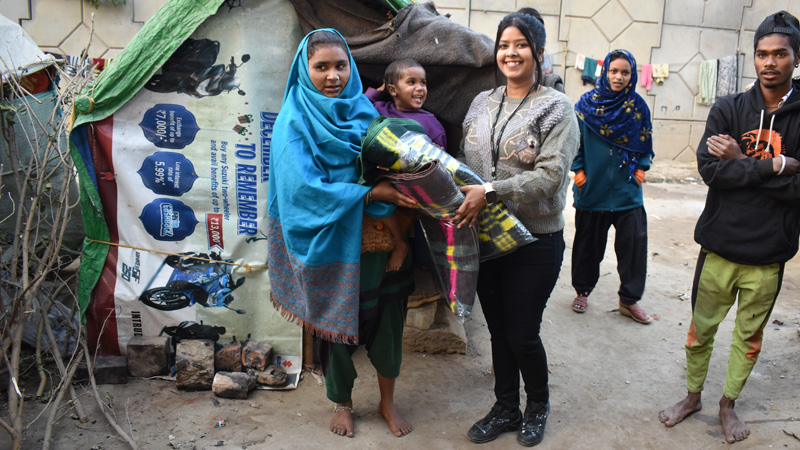 As the Winter season approaches in Noida, thousands of homeless and underprivileged people in the city are exposed to the ele ... read more 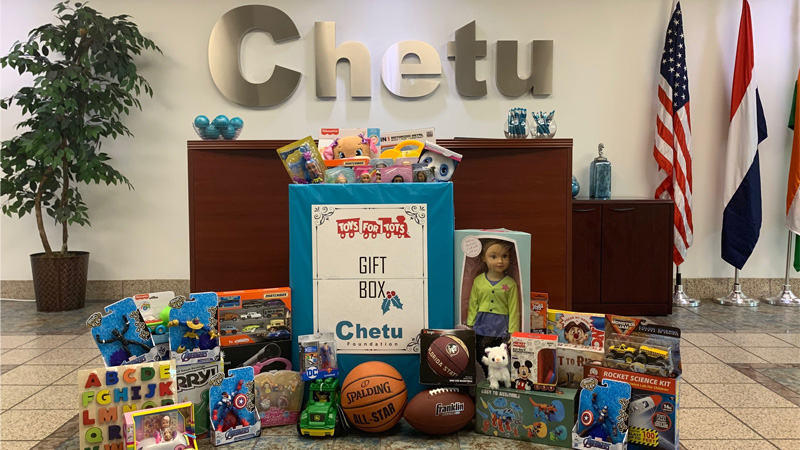 To show its ongoing commitment to helping underprivileged children, the Chetu Foundation has once again hosted a company-wide ... read more 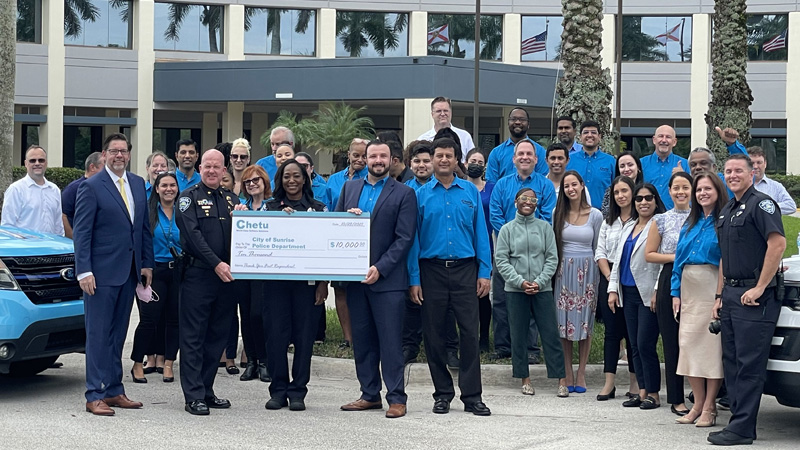 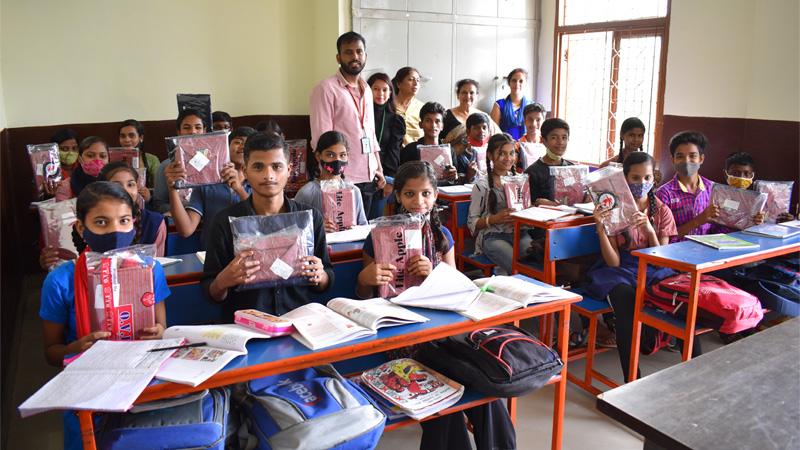 Continuing its commitment to the Sanatan Dharam School, a learning institution that provides education and basic needs to und ... read more